Islamabad: Amid dwindling economy, Pakistan has deputed eight investment counselors in different regions of China for potential joint ventures and to promote foreign investment in industrialization under the second phase of the latter-financed economic projects. 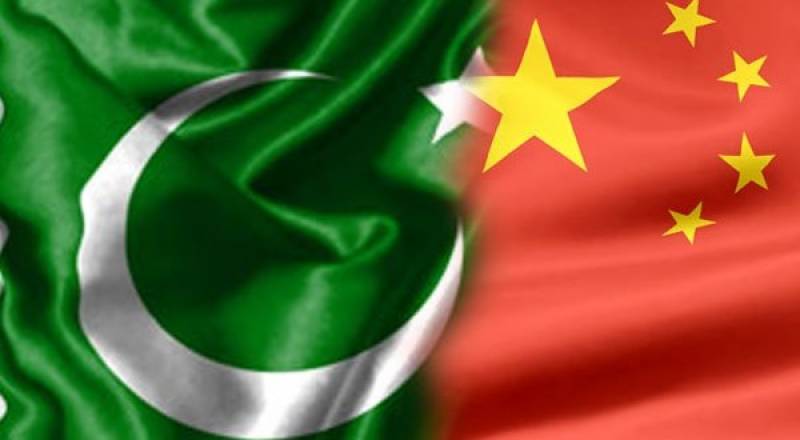 News International reported that China has been financing infrastructure development in neighboring Pakistan since 2013 to connect its western part with the rest of the world.

Under its ambitious Belt and Road initiative, works on China-Pakistan Economic Corridor (CPEC) projects resulted in a network of roads and new power generation.

The next phase under the CPEC framework is cooperation in the agriculture and industrial sectors. Despite all efforts, the project is taking a slow start with the Pakistani government stressing its openness to investment from across the world and not just China.

The appointment of new emissaries in China is also a step to sensitize investors in the world's most populous country about economic opportunities in Pakistan's industrial and agriculture sectors that are devoid of modern applications to benefit from their real potentials.

"To further Pakistan's investment objectives of industrial cooperation with China, BOI [Board of Investment] has appointed eight honorary investment counselors in different regions of China. They are people from business and other related fields and will play an imperative role in apprising the Chinese business fraternity about potential joint ventures, other investment opportunities, and the lucrative incentives offered to foreign investors in Pakistan," Adviser to Prime Minister for Commerce and Investment Razak Dawood wrote on Twitter.

"These appointments will enhance the Pakistan-China investment portfolio that will add to the economic uplift of the country," Dawood added.

The 60 billion dollars CPEC concentrated mainly on the construction of roads and motorways and power plants to ensure energy security in the wake of massive power shortfall.

Within the last couple of years, a series of power projects transformed the country into an energy-surplus destination from the power-deficient one. The CPEC framework envisaged 10,000 megawatts of production capacity. Special economic zones are the next component after early harvest projects under CPEC. Initially, 27 zones were expected to be set up. The number was now reduced to nine.

Pakistan has already entered a sovereign debt "danger zone" with total liabilities and debts of USD 294 billion, representing 109 percent as a percentage of GDP as of 30 December 2020.

India's External Affairs Minister S Jaishankar met Israeli President Isaac Herzog and discussed changes in the geopolitical landscape.     Expressing his happiness to meet Herzog, Jaishanakar said that he deeply appreciated the Israeli President's commitment to taking "our bilateral ties to the next level". "Delighted to call on President @Isaac_Herzog. Our conversation covered changes in the geopolitical landscape. Deeply appreciate his visible commitment t ...