Bhubaneswar:  The Odisha-unit of Hindu Jagran Manch, on September 21, reiterated its demand to sack Wasim Jaffer from the post of Coach of Odisha cricket team following a tweet he wrote in support of the Pakistan Cricket Board (PCB).

"Wasim Jaffer's latest statement only proves his pro-Pakistani mentality. It is a known fact that Pakistan is the epicentre of terrorism in the world.  Still, Wasim Jaffer is openly coming in support of Pakistan. This is very unfortunate. A person like him must be sacked as Coach of Odisha Cricket Team immediately," he said. 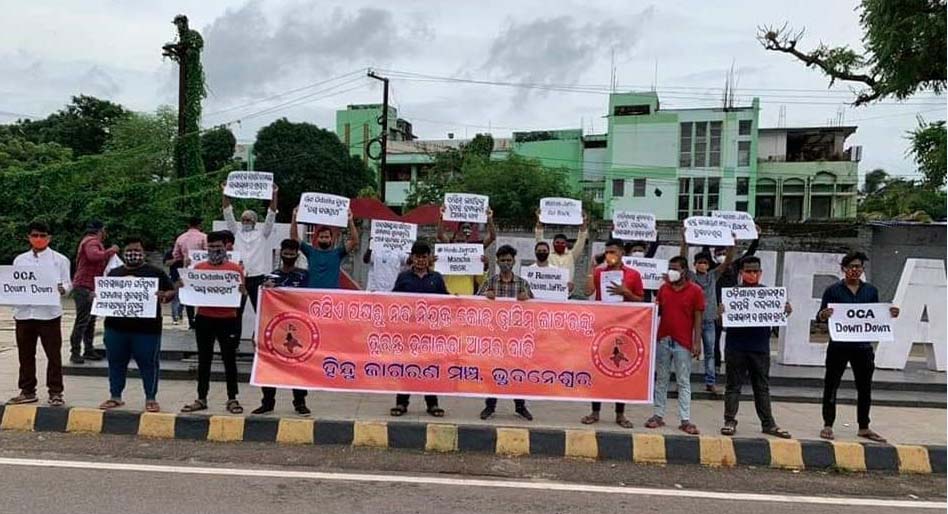 "We are already of the firm view that Wasim Jaffer has always worked for Islamic Agenda. Wasim  Jaffer was earlier accused of promoting  Islam in the state Cricket team during his tenure as Coach of Uttarakhand. The Uttarakhand Team used the slogan 'Ram Bhakt Hanuman ki Jai', but Jaffer got the slogan changed to 'Go Uttarakhand'. After this controversy, he had to resign from the post of Coach." he added.

"When the Odisha Cricket Association selected Jaffer for the post of Coach of Odisha cricket team, Hindu Jagran Manch vociferously opposed this decision, saying a person like him may try to communalise the land of Lord Jagannath. Instead of  Wasim Jaffer, some other players can be selected as coach of the Odisha Cricket Team. Activists of the Hindu Jagran Manch Bhubaneswar unit staged a demonstration, and a delegation of Manch submitted a memorandum to the governor in this regard last July. After his recent statement. We once again reiterate our demand to sack Wasim Jaffer from the post of Coach, " he further said.

Various Hindu ashrams and prominent monks in Kerala have formed the Kerala Dharmacharya Sabha (KDS), a forum to form an authoritative opinion on all issues confronting the community. The body has a 23-member executive committee comprising swamis and priests. A meeting held in Kochi was attended by representatives of leading ashrams and institutions. Swami Chidananda Puri of Advaithashramam in Kozhikode was elected the KDS chairman, while Mullappally Krishnan Namboodiri of Tantric Vidya Peedho ...

Also read: China Has No Role in Choosing Next Dalai Lama, Says Head of Tawang Monastery ..