DEFENCE SCAN: TELECALL BETWEEN RAKSHA MANTRI AND US SECRETARY OF DEFENCE

US Secretary of Defence Mr Lloyd Austin made a telephone call to Raksha Mantri Shri Rajnath Singh on September 20, 2021 and discussed bilateral and regional matters, including developments in Afghanistan. They discussed defence cooperation and looked forward to working closely. They also exchanged views about combating terrorism in the region. Both sides appreciated the mutual cooperation in the recent evacuation operations in Afghanistan and agreed to remain in regular contact in view of the evolving situation. 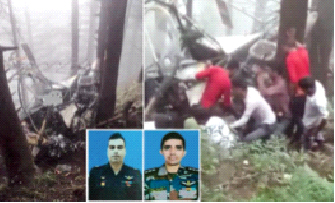 On September  22, 2021, two army pilots were killed after an army helicopter crashed into the hills near Patnitop in Udhampur district of J&K. A Court of Inquiry has been ordered to investigate the cause of the accident. 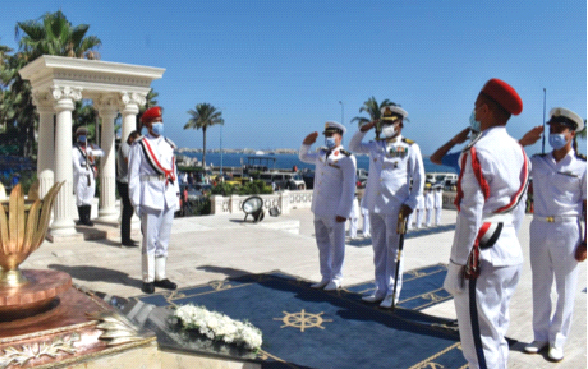 Towards enhancing military cooperation with friendly nations, INS Tabar was mission-deployed in international waters for over three months from June 13, 2021. During the deployment, she made 11 port calls in nine countries of Europe and Africa, traversing nearly 20,000 nautical miles. It also undertook 12 maritime partnership exercises with foreign navies at sea. INS Tabar also participated in the 325th anniversary celebrations of the Russian Navy in Russia.  Post successful completion of this Operational Deployment, the INS Tabar is now deployed for patrol in the Gulf of Aden and the Persian Gulf.