Raksha Mantri Shri Rajnath Singh attended the ‘2+2’ Ministerial Dialogue between India and Australia and held a bilateral meeting with his Australian counterpart this week.  During his address he said that the 2+2 dialogue signifies the importance of the India-Australia Comprehensive Strategic Partnership which is based on a shared vision of free, open, inclusive and prosperous Indo-Pacific region. He added that as two democracies the two countries have a common interest in peace and prosperity of the entire region. During the discussions both sides emphasised the need to ensure free flow of trade, adherence to international rules and norms and sustainable economic growth in the entire region. On the bilateral defence cooperation, the two sides decided to expand military engagements across services, facilitate greater defence information sharing and to work closely for mutual logistic support. Raksha Mantri also invited Australia to engage in India’s growing defence industry. 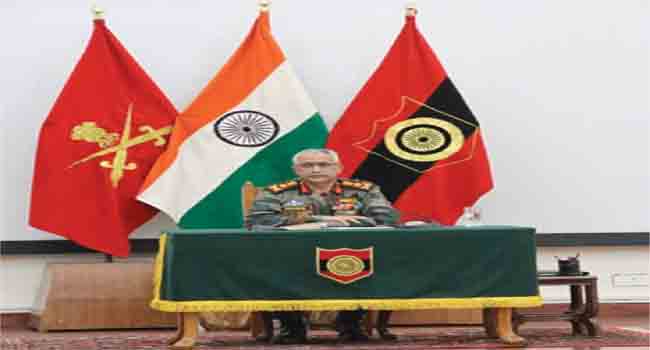 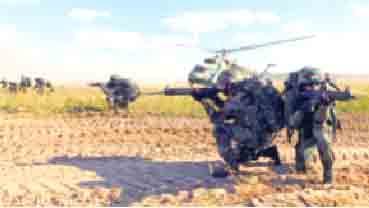 The 6th edition of Exercise PEACEFUL MISSION, a Joint Counter Terrorism Exercise, is being hosted by Russia from September 13 to 25, 2021. The Indian contingent participating in the exercise comprises of an all arms combined force of 200 personnel including 38 personnel from the IAF with two IL-76 aircraft. The exercise will enable sharing of best practices between the Armed Forces of SCO nations.