Aspirin can reduce the risk of heart attacks, strokes in patients with pneumonia

Washington: According to a new study, aspirin can reduce the risk of serious cardiovascular events such as ischemic stroke and myocardial infarction (MI - heart attack) in patients with pneumonia. 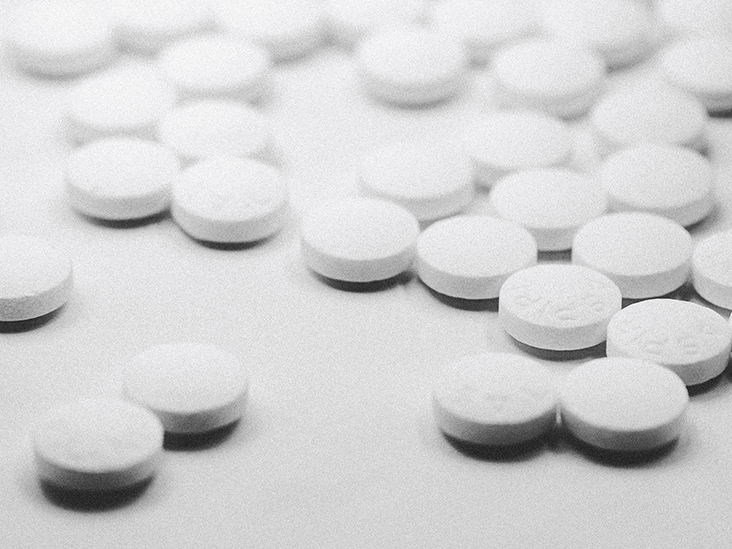 The new research, presented at this year's European Congress of Clinical Microbiology and Infectious Diseases (ECCMID), appeared in the European Respiratory Journal.

Serious cardiovascular complications are common in cases of pneumonia and are strongly associated with long-term mortality.

This study by Dr. Fergus Hamilton and colleagues at the University of Bristol, UK, looked at whether aspirin could reduce the risk of ischemic stroke (stroke caused by blockage of blood vessels, representing some 80 percent of strokes) and heart attack, and if the drug could have a preventative role to play in primary care settings.

The team analyzed the details of all patients aged over 50 with pneumonia from the Clinical Practice Research Datalink (CPRD), a large UK primary care database of more than 61 million patients.

Of the 48,743 patients identified as being eligible for inclusion in the study, the researchers found 8099 aspirin users who were matched to 8099 non-users also selected from the sample group.

The researchers concluded, "This study provides supporting evidence that aspirin use is associated with reduced ischaemic events after pneumonia in a primary care setting. This drug may have a future clinical role in preventing this important complication."

Dr. Fergus Hamilton, Wellcome Doctoral Fellow at the University of Bristol said, "This research paves the foundation for a clinical trial of aspirin in pneumonia, which remains the most common reason for admission to hospital in many countries."